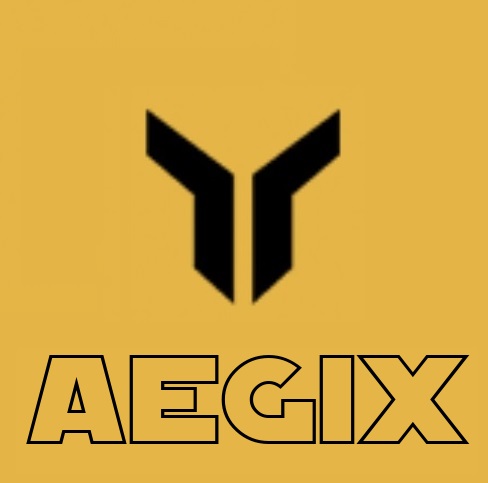 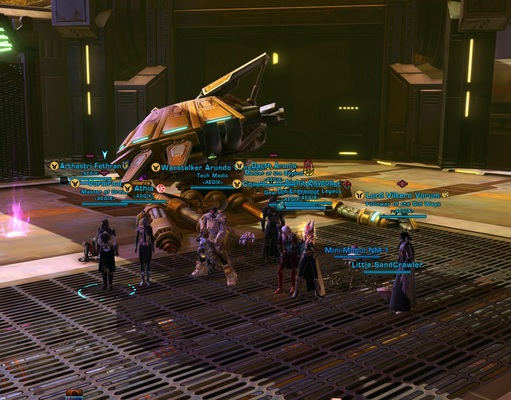 Just to tick of the box to clear Karagga's Palace veteran mode in Legacy of the Sith and to get some nice gear upgrades for the team we went to kill Karagga in his palace. The raid was nice and smooth apart from Ashami using his teleport to teleport outside of the fight on Jarg and Sorno. For the rest we managed Karagga's Palace easy. We had some spare raid time so we went on to do a quick Eternity Vault veteran mode for some more gear and mats to get our overall gear up for future progression runs.